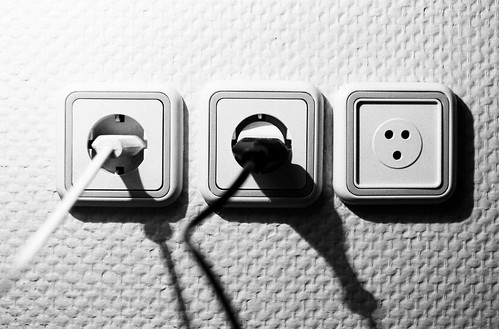 jQuery is so ubiquitous, it almost blends in these days. It seems to be part of every designer and coder's toolset.

Whilst many may be used to jQuery's online forums and gatherings as the means of interacting with other jQuery users, there isn't currently a face-to-face meetup focussing on jQuery in digital Brighton. So, a few weeks ago, whilst at the Brighton Farm, I mooted the idea of a jQuery user forum for Brighton. The idea got a positive reception and, with the good folk here at Async, we thought we would get the ball rolling and find out what kind of sessions people would be interested in.

And so, to kick off, everyone is invited to come and tell us about their favourite jQuery plugin. We'll bring up each plugin's website on screen and discuss what it does and why it's useful. We thought this would be a good ice-breaker and could introduce some concepts for further exploration in future sessions.

In particular, we would like to invite those who would class themselves as a 'user' of jQuery and not necessarily a programmer. jQuery might be your first foray into the world of code beyond HTML and that's great! I myself, as more of a PHP dev, would not profess to be a jQuery expert and probably fall more into the user category. I hope to gain as much as everyone from these sessions and we should be able to harness some of Brighton's evident talent for future indulgence and nourishment.

A little about me: I am currently working as a PHP developer on quite a large framework, where I am also called upon to use some of my front-end skills to look after the "front end of the back end" and the odd front end bit of the public site. But mainly I am working with PHP using Test Driven Development and Mercurial version control. I also still tout about for whole site builds as a freelancer where I get to combine jQuery with PHP to my heart's content...