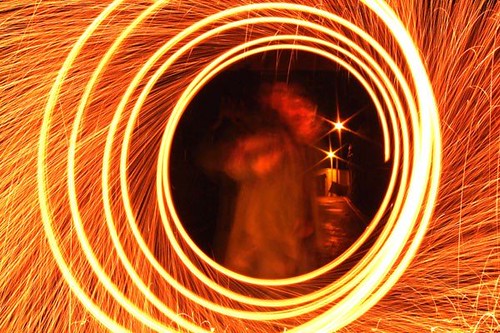 For the last ten years, Flash developers have been creating rich media apps and games with immersive visuals. Now that the open standards Canvas and SVG are available natively in all major browsers, we JavaScript developers have much to learn from the techniques that Flash devs have put to use this past decade.

From particle systems to blending effects, optimised animations and good old maths creativity, Seb Lee-Delisle has more than a trick or two to share with us. If you're interested in bringing a little visceral beauty to your websites, apps and games, then this is the session for you.

Seb is one of the founders of Brighton-based Plug-in Media, who've won two Baftas and other awards for their innovative Flash creations. Recently, he's been training JavaScript developers in creative animation and 3D Canvas techniques.