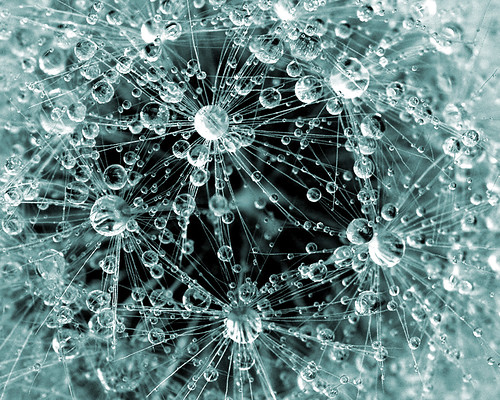 A Little Introduction to WebGL Programming with Three.js

It's more than just one better than 2D, much more. Inconceivable even a few years ago, 3D graphics are coming to a browser near you (Internet Explorer, go and stand in the corner) in the shape of WebGL, a JavaScript API to implement interactive 3D graphics, straight in the browser, based on OpenGL ES 2.0. For a demonstration, rev up the latest Webkitter (Chrome, Safari etc..) or Firefox and check out this abundance of steroid-enhanced web-visuals.

OpenGL has a reputation for being a little awkward to use, with more of that matrix-maths stuff than most people are comfortable with. Happily, there are a number of rather good WebGL-based JavaScript 3D libraries that aim to take the sting out of creating 3D web graphics. This talk will focus on Three.js, the most popular open-source library out there, created by WebGL pioneer and guru Mr Doob, with a little help from his friends. We will walk through a simple, but hopefully engaging, little Three.js creation with an aim to providing the rudiments needed to start your playing in the WebGL pool. As much gratuitous eye-candy as time allows...

Although there's a heavy emphasis on the gaming potential of WebGL, its scope is far wider. Data visualisation - from bioinformatics to tweet streams - can be enriched by the addition of a third dimension. Engaging with information in a 3D context is a large part of what we're evolved to do, and the Web can now start to exploit that.

Kyran Dale is an ex research scientist/bumble-bee trainer who enjoys (most of the time) enticing computers to do cool things. He's currently more than a little excited by the potential of JavaScript, which has gone from being a 'toy-language' to a serious and powerful programming proposition in the blink of an eye and is sitting out there on pretty much every computer, just begging to be exerted.