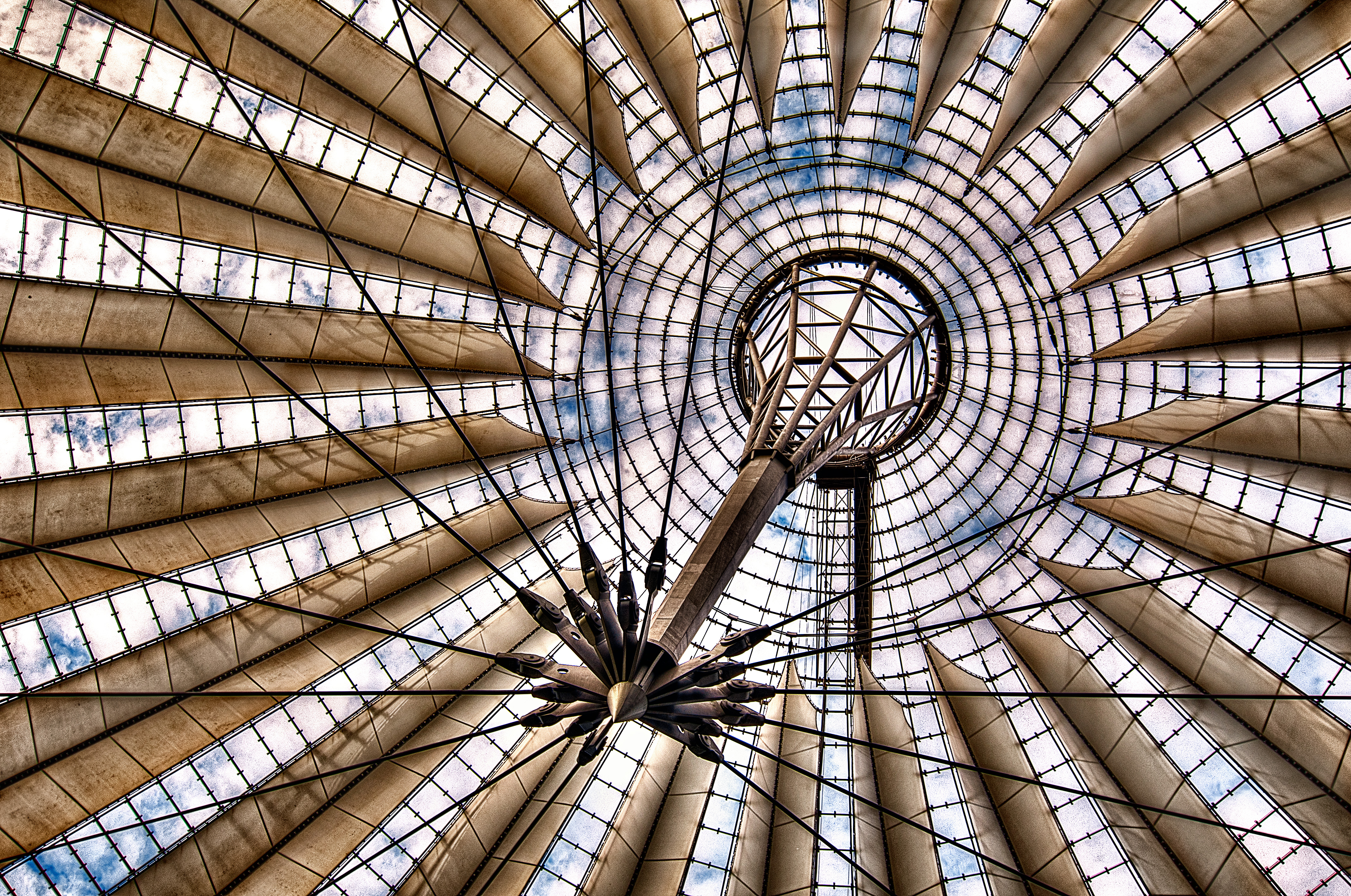 Developers creating JavaScript applications these days usually use a combination of MVC, modules, widgets and plugins for their architecture. They also use a DOM manipulation library like jQuery.

Whilst this works great for apps that are built at a smaller-scale, what happens when your project really starts to grow? In this talk, Addy Osmani presents an effective set of design patterns for medium to large-scale JavaScript application architecture that have previously been used at both AOL and Yahoo, amongst others.

You'll learn how to keep your application logic truly decoupled, build modules that can exist on their own or be dropped into other projects, and future-proof your code in case you need to switch to a different DOM library in the future.

This session is aimed at intermediate-advanced JavaScript developers, but is designed such that beginners should be able to get a takeaway from it, without being too overwhelmed.

Addy Osmani is a JavaScript developer for AOL who prolifically writes about JavaScript on a weekly basis. His material covers everything from building large-scale applications to using polyfills to bring the web's latest hotness to older browsers.

Whilst Addy loves writing, his true passion is in helping move the web (even a little) forward. He's a member of the jQuery Core bug triage and docs teams and has also contributed to open-source projects such as Modernizr.

Addy is currently writing his second open-source book, 'Backbone Fundamentals', about Backbone.js, which can be downloaded from GitHub along with his some of his other open source projects.

Update: videos of the talk

We've uploaded videos of the session to our new Vimeo account: