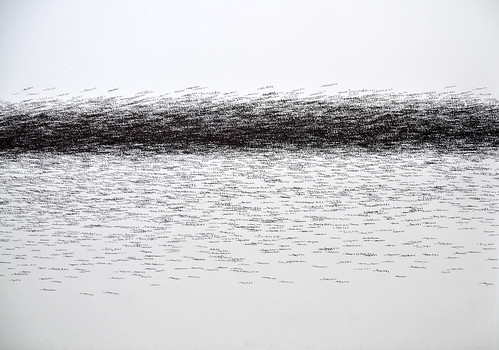 In the early days of CSS the web industry cut its teeth on blogs and small personal sites. Much of the methodology still considered best-practise today originated from the experiences of developers working alone, often on a single small style sheet, with few of the constraints that come from working with large distributed teams on large continually changing web projects.

The mechanics of CSS are relatively simple. But creating large maintainable systems with it is still an unsolved problem. For larger sites, CSS is a difficult and complex component of the codebase to manage and maintain. It’s difficult to document patterns, and it’s difficult for developers unfamiliar with the code to contribute safely.

How can we do better? What are the CSS best practises that are letting us down and that we must shake off? How can we take a more precise, structured, engineering-driven approach to writing CSS to keep it bug-free, performant, and most importantly, maintainable?

Andy is a developer from the UK. He currently works as a software architect at the Guardian in London. Formerly at Clearleft, Microsoft and Multimap where he worked on projects for the BBC, Mozilla, Gumtree and Channel 4.

Over the years he’s worked on web projects for the BBC, Mozilla, Sony, Ebay, Vodafone, Fontdeck, Multimap, and many others.

These slides are actually from a talk given at SXSW 2012 on the same subject but they're very similar. The audio for this talk is also available for those that missed it.